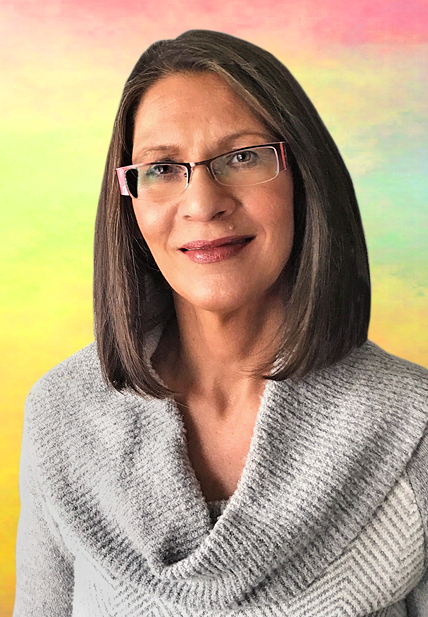 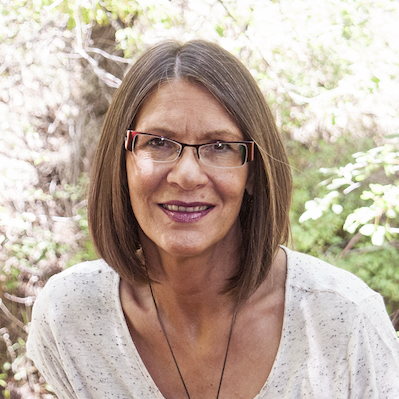 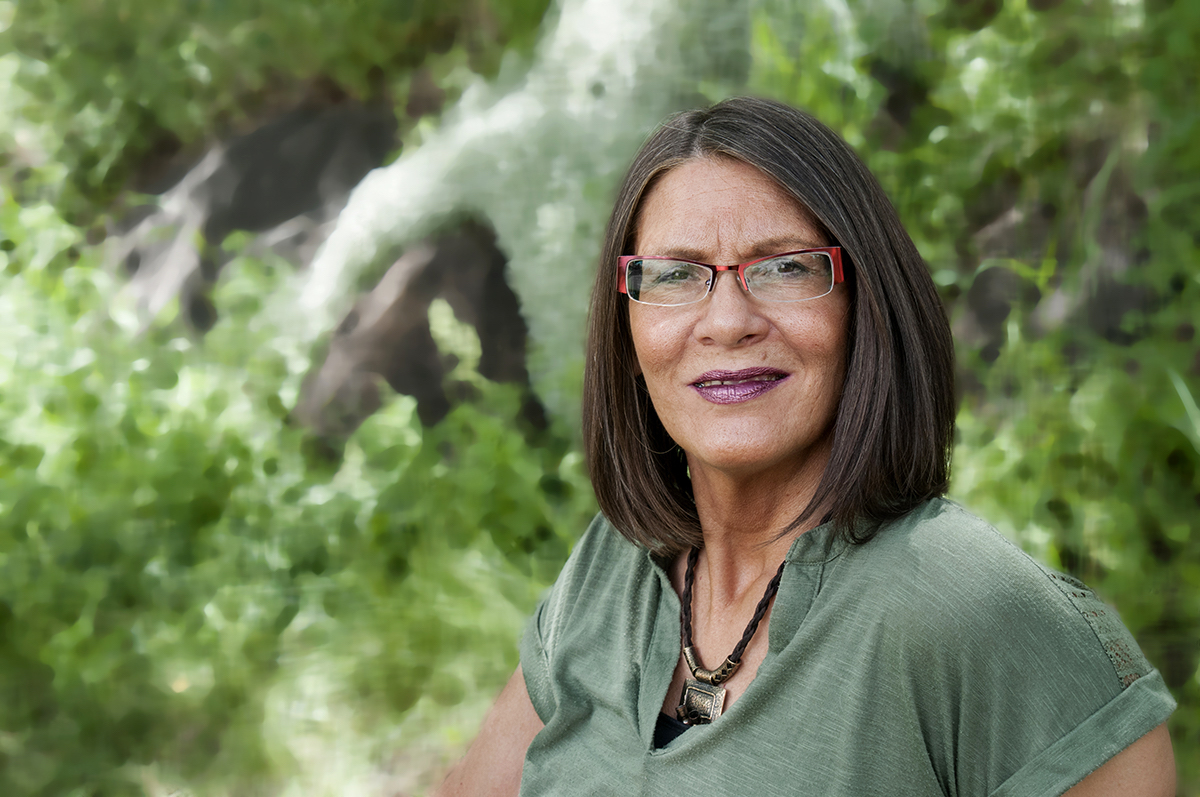 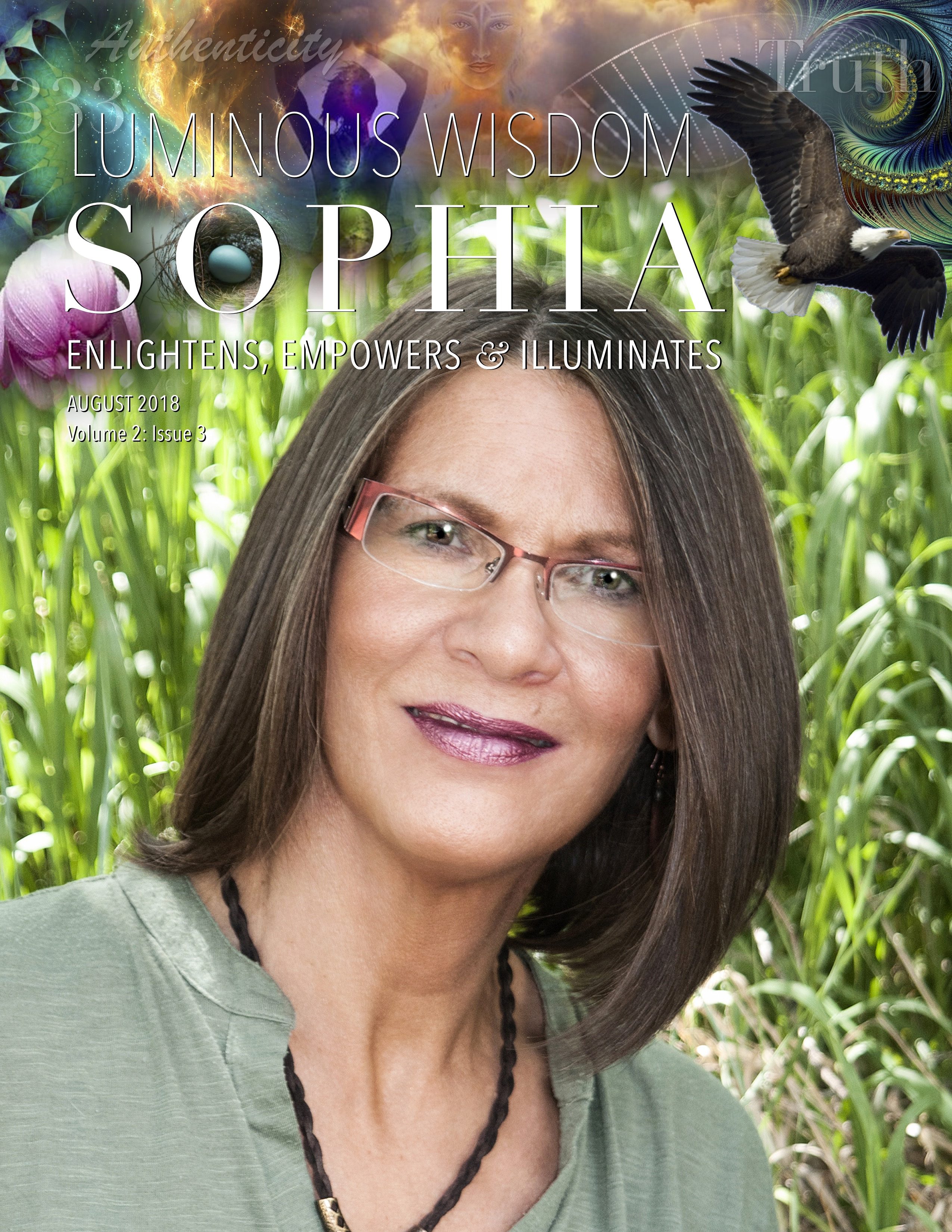 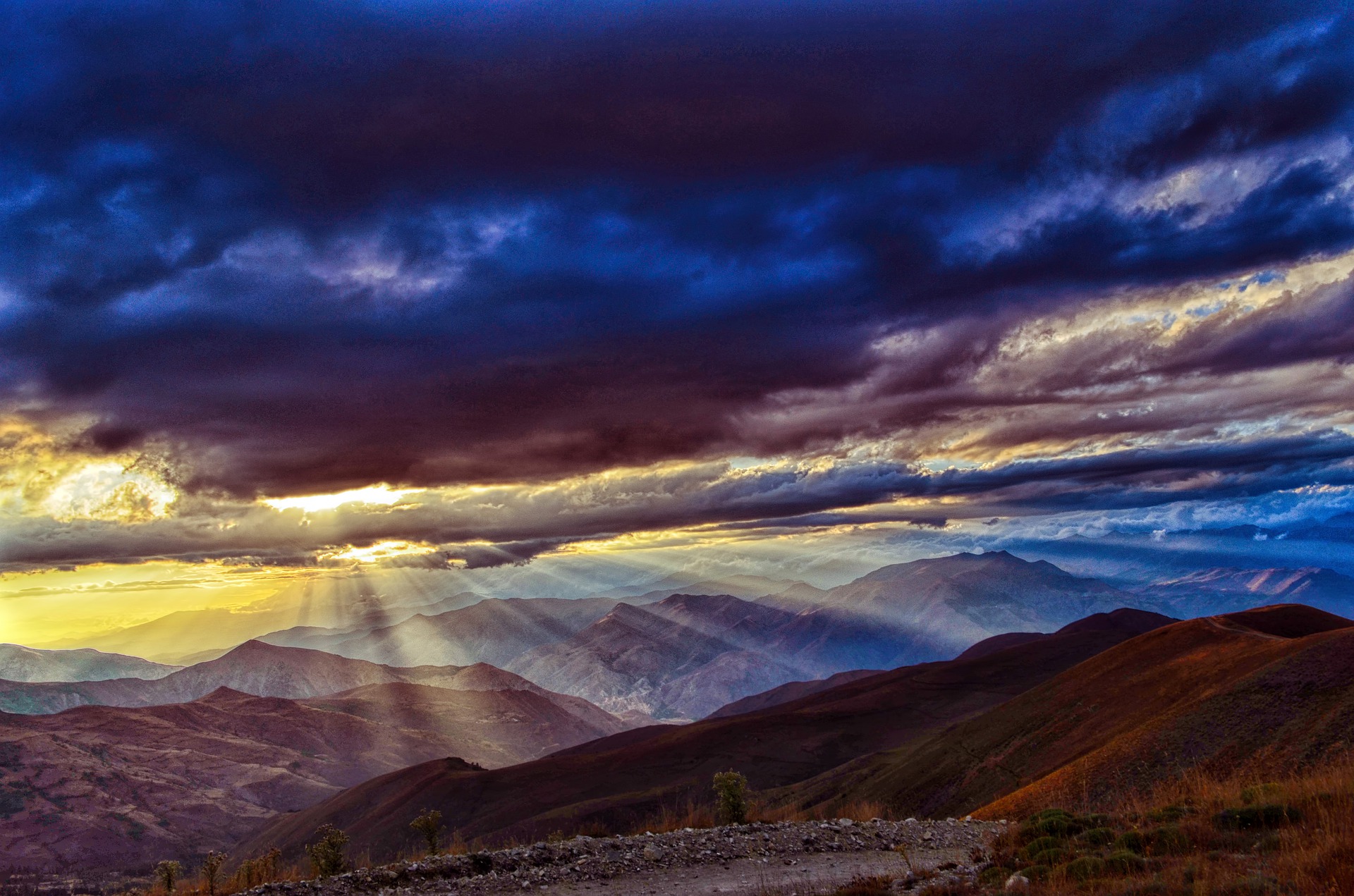 To continue from my last blog… let me share with you more about my journey of unfoldment as a Medical Gifted Empath… In my growing up years… I was just realizing I might have something special that I could do that helped others be better, whether it was emotionally, mentally, spiritually or physically.